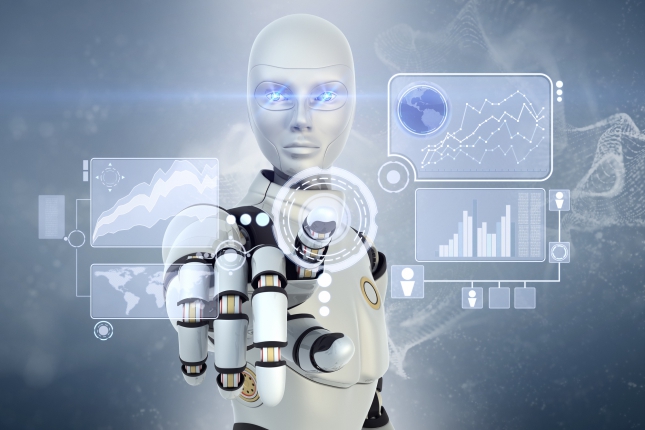 The Census Bureau has a team of innovation specialists working to accelerate the process for getting security authorizations—known as an Authority To Operate, or ATO—for new systems and applications. Among their potential solutions: Developing an artificial intelligence bot that offers wisdom from successful ATOs. ATO’s under their normal process are typically plagued by long lead times and complicated documentation to fill out that can frustrate inexperienced applicants. Alex Cohen, program manager for Census’ Center for Applied Technology stated, “The goal is to take all the ATOs the Census Bureau has done … and write some natural language processing tools that look through those looking for commonalities in the way responses are written.”

Give Us Your Ideas